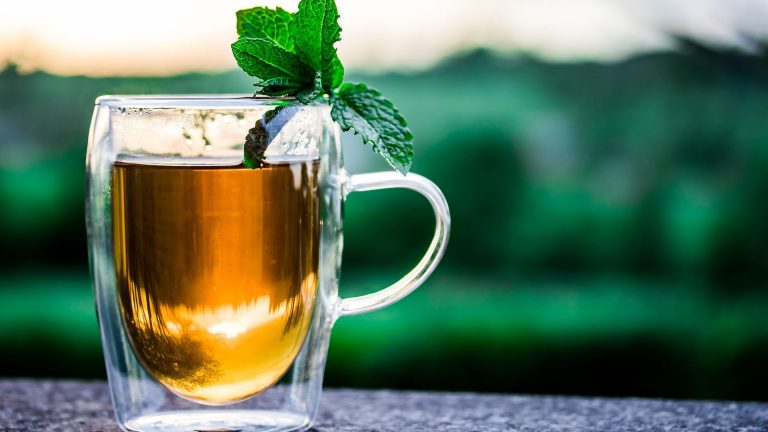 In stressful learning situations, odours can strengthen the focus on central contents

Stress influences human learning and memory processes. At the same time, odours are effective contextual cues that facilitate the later recall of memories. In order to better understand how the complex interplay during learning works, neuroscientists at the Ruhr-Universität Bochum are conducting research with different odours and investigating their influence on memory during learning under stress. Dr. Anika Pützer and Prof. Dr. Oliver T. Wolf have now discovered that memory performance depends significantly on the subjectively experienced stress, but also on the semantic relatedness between odours and what is learned. The researchers’ results were published in the scientific journal Acta Psychologica on 20 July 2021.

People remember information better when they recall it in the same context in which they learned it. Even if only certain aspects of the context are the same during learning and memory recalling – for example, a characteristic odour as a specific contextual cue – this can have an effect on memory performance.
The Bochum research duo has now succeeded in determining more precisely under which conditions an odour becomes an effective context cue. In their study, the scientists examined the learning performance of a total of 120 female participants under the influence of stress and odour.

We chose an entirely female sample for this study because a meta-analysis has shown gender differences in the human sense of smell. According to this, women have a measurably better sense of odour than men.

“The first question of our investigation was how subjectively experienced stress during studying affects learning success. Furthermore, we were interested in memory performance, namely whether it improves as soon as an odour is connected to the content of what has been learned”, explains Anika Pützer.

Semantic relatedness between learning and odour is essential

During the trial, the participants assessed their subjective stress triggered by watching a video, and 24 hours later they underwent two further tests that were related to the objects shown in the video. The focus here was on recognition and spatial memory. During learning and remembering, different odorous substances were sprayed in the experimental chamber. The observed results essentially demonstrated two aspects and supported the hypotheses of the research duo.

On the one hand, the memory performance of our participants was affected by the subjective stress experienced during learning. In addition, the semantic relatedness between the learning material and the odour was essential for the learning success.

And Anika Pützer explains: “In our study, we compared a wild cherry aroma, that was semantically unrelated to the learned material, and peppermint odour, which was directly related to the peppermint tea in the video.”

The team worked out the following: The more the participants felt subjectively stressed in the peppermint setting, the more they focused on those contents that were central in the learning situation. Oliver T. Wolf: “Such a focus appears to be helpful for humans, as they need to be able to quickly comprehend relevant information in stressful situations and remember it later.”

The study was funded by the Collaborative Research Centre 874 (SFB 874) of the German Research Foundation. The SFB 874 “Integration and Representation of Sensory Processes” has existed at Ruhr-Universität Bochum since 2010. The researchers examined how sensory signals generate neuronal maps, and how this leads to complex behaviour and memory formation.